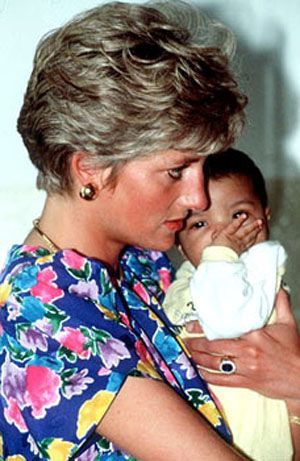 PRINCESS DIANA'S CHARITY WORK Diana threw all of her energy into her charity work as her marriage began to crumble. The Princess of Wales was involved particularly with organizations offering support to AIDS and landmine victims. In 1991, she visited a hostel for abandoned children in Sao Paulo, Brazil.

A photographic look at the life and legacy of Princess Diana -- her marriage, her charitable works and her death. 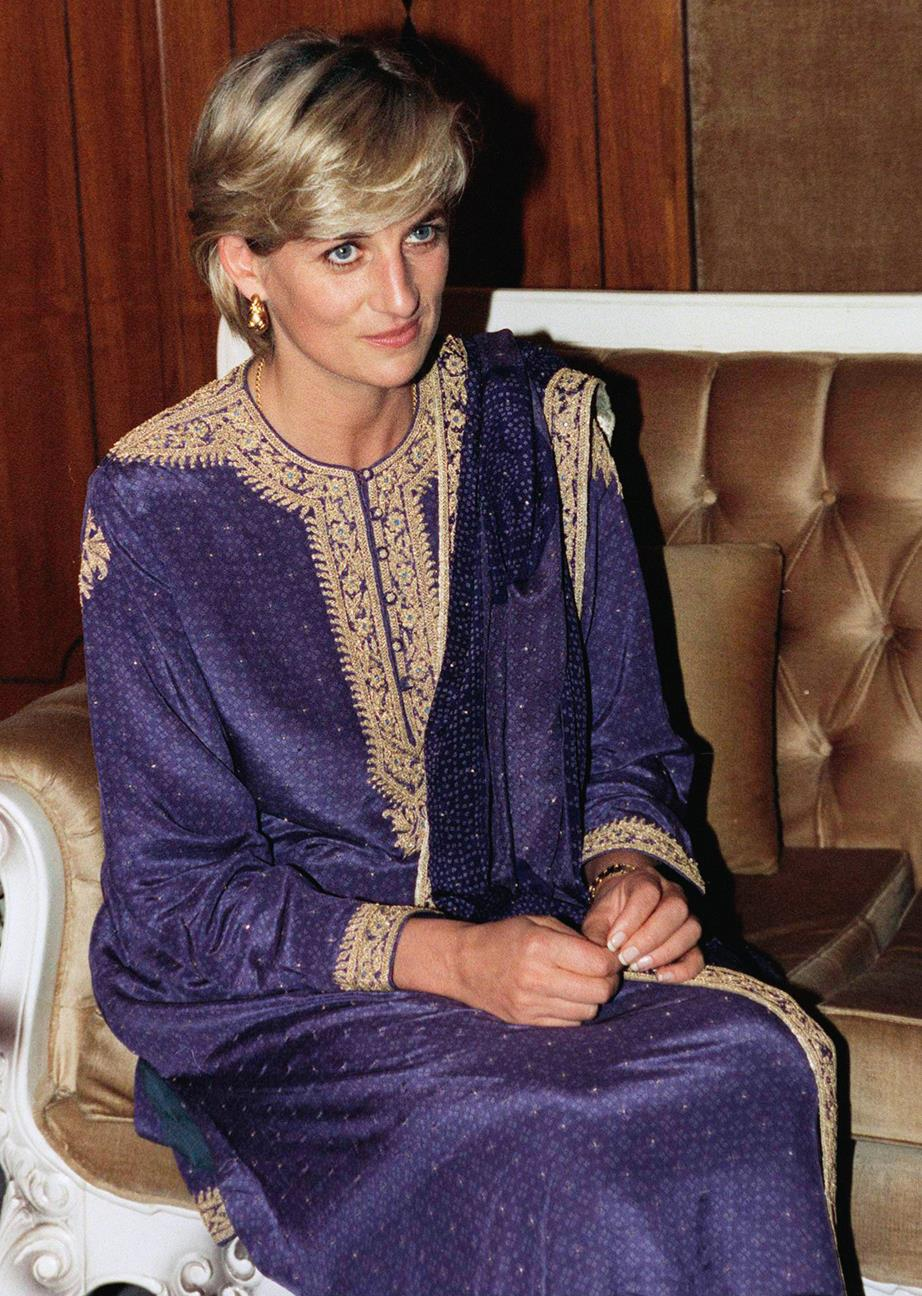 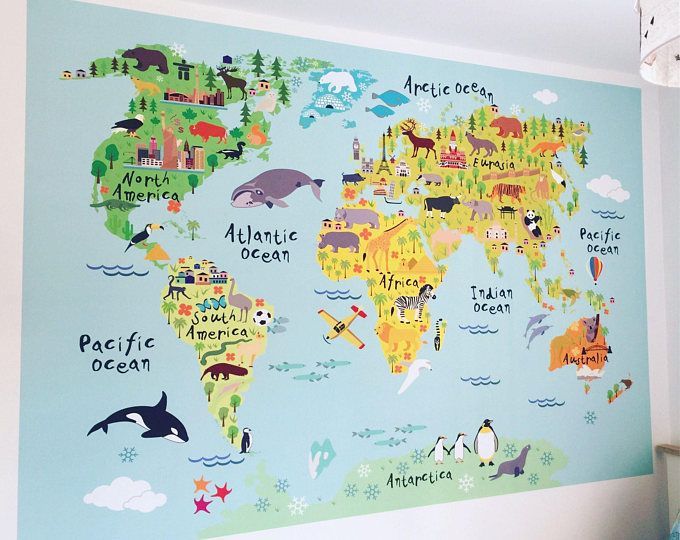 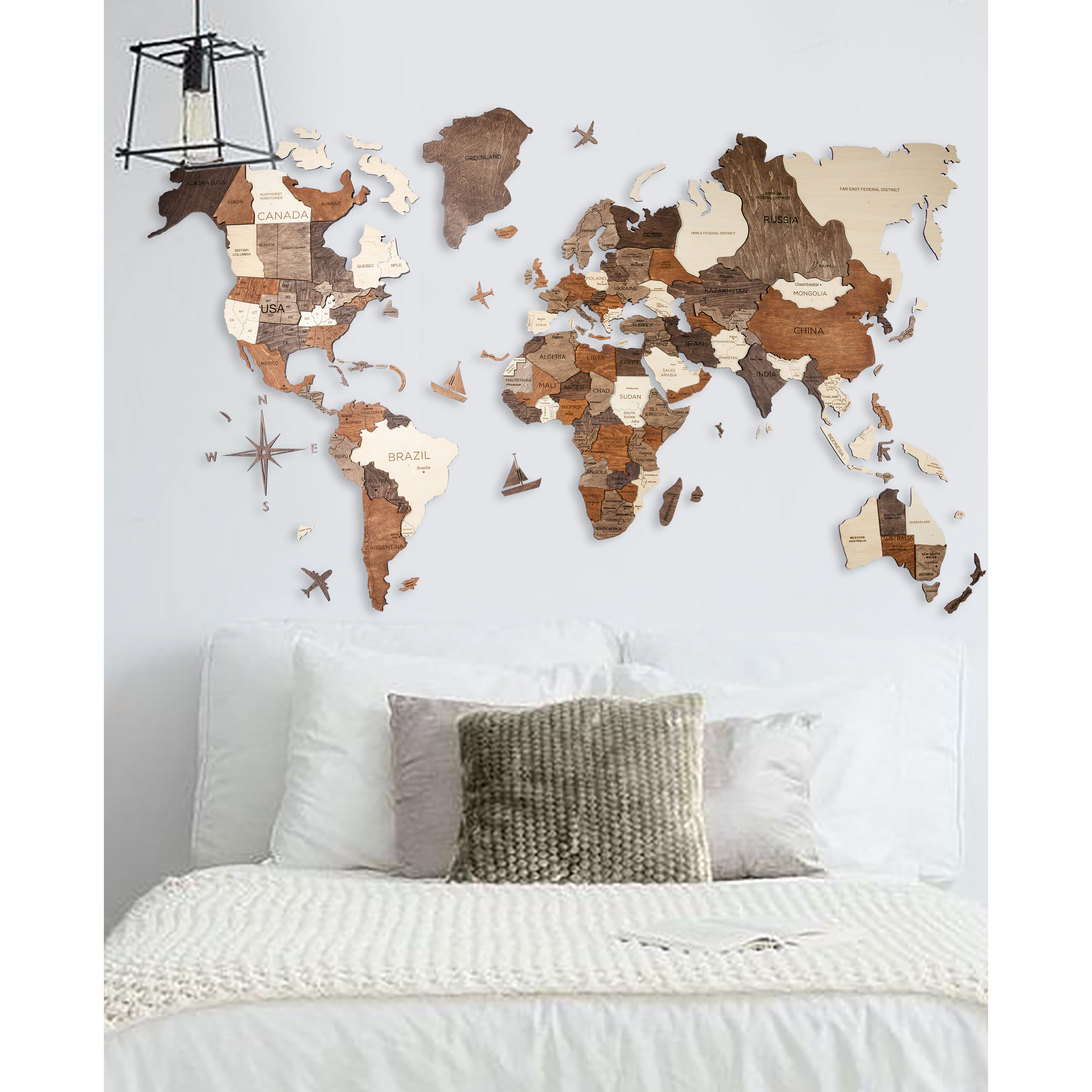 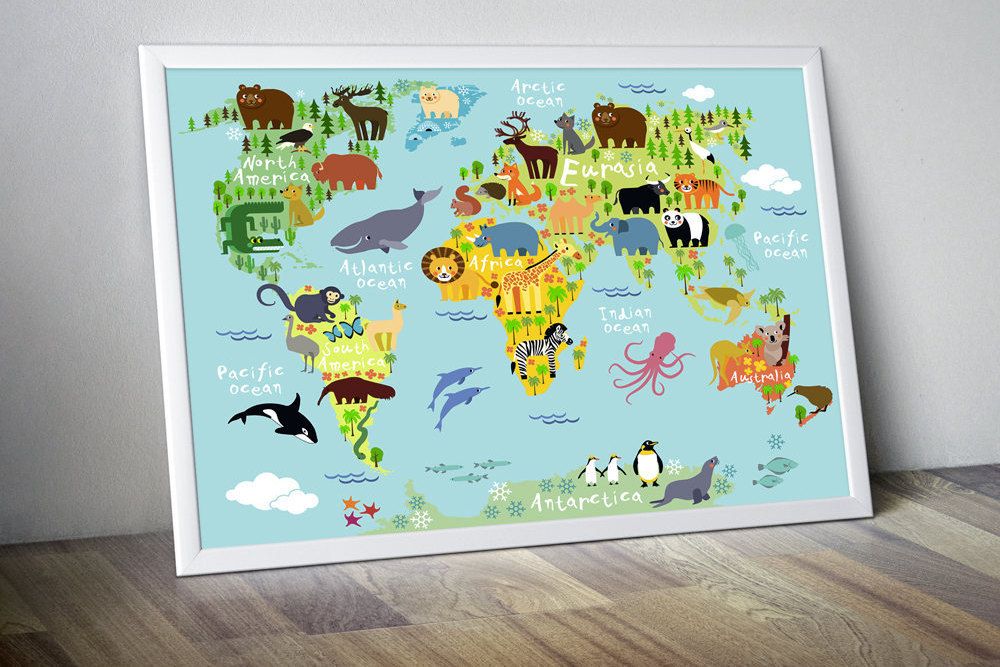 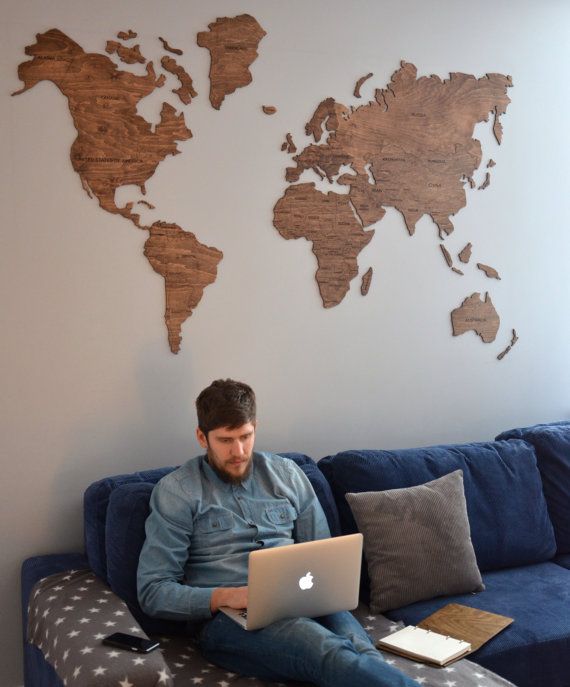 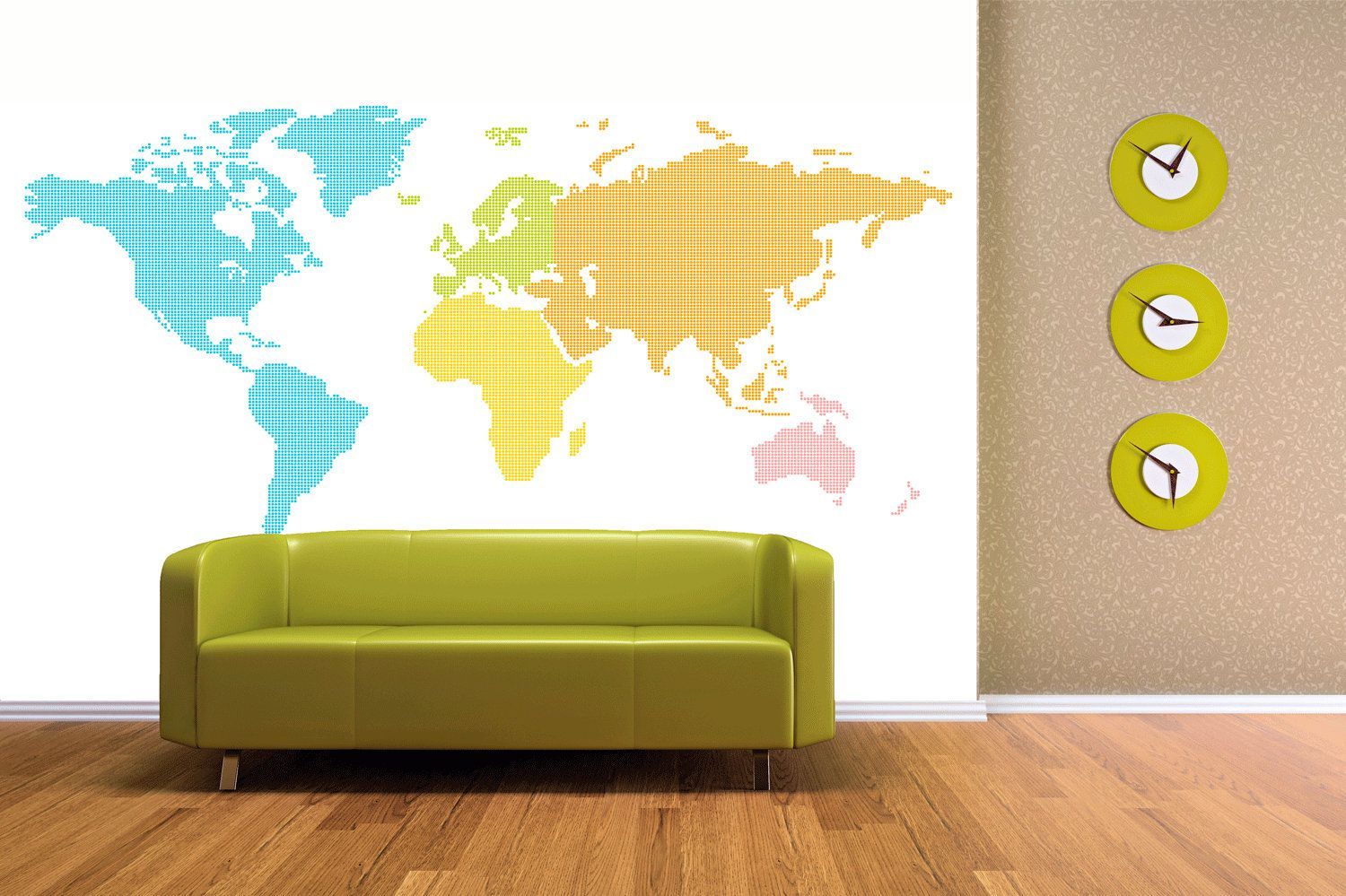 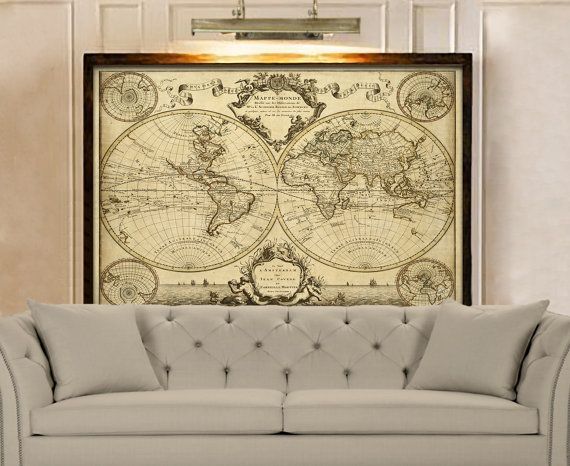 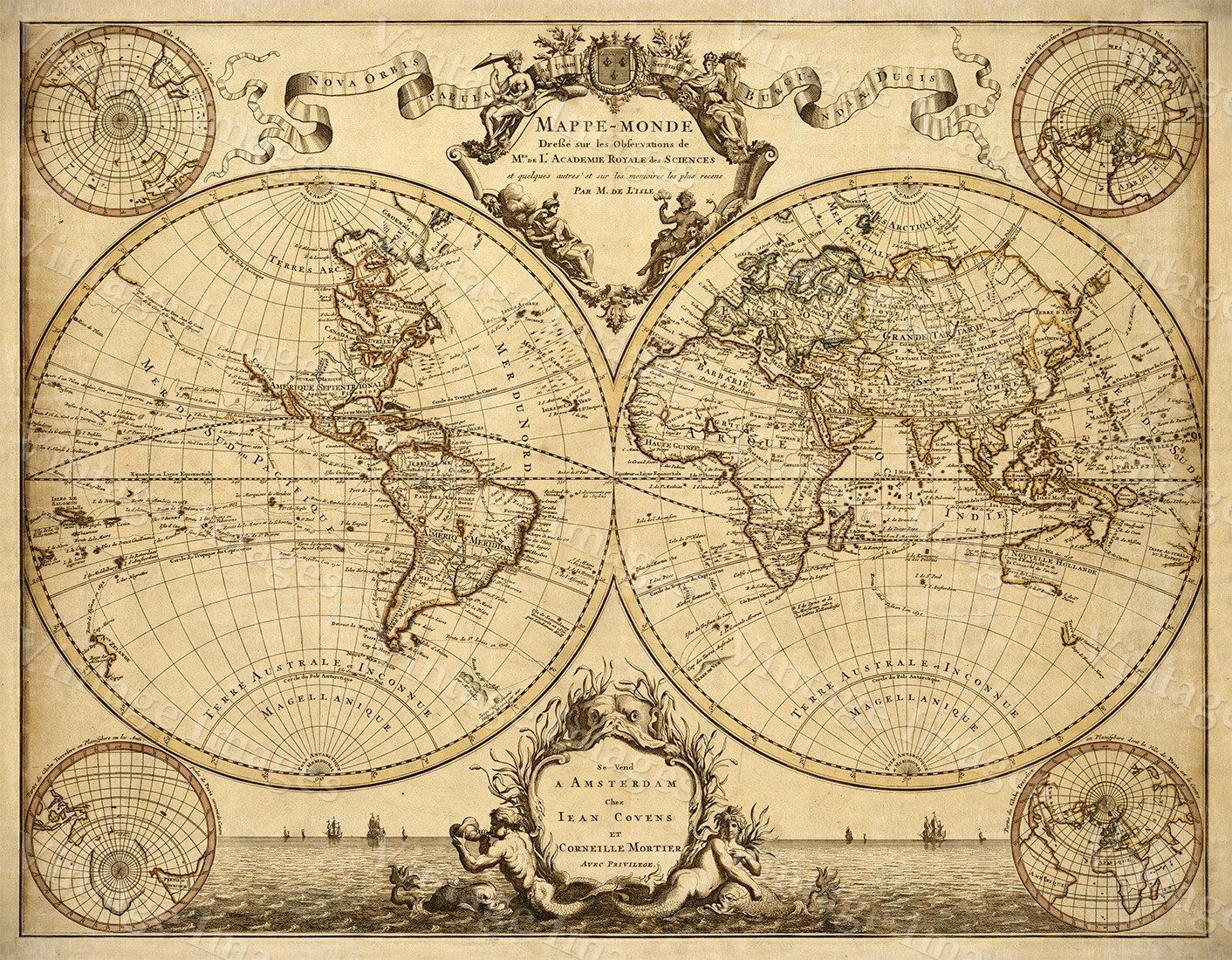